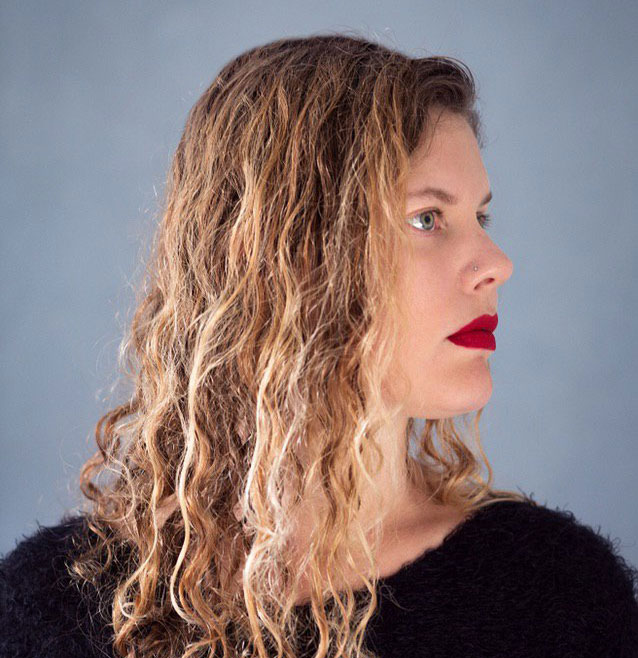 Statistically speaking, people publish 2.75 million new blog posts a day only on WordPress. However, there are many other publishing platforms, newspapers and magazines. The amount of content that we produce is overwhelming. Therefore, sometimes it is also very hard to know exactly what we are looking at. Particularly when we are talking about sponsored content. So, what is sponsored content? Well, here is a guide for beginners.

Let’s start by the basics, OK? What’s the definition of sponsored content? Well, here we go. The term refers to a type of content marketing in which advertisers pay publishers for articles or posts that promote a brand, product or service in a way that they are fully aligned with their editorial content.

Although it might sound like a new thing, it is actually a form of marketing that has been around for decades now. It was already a normal practice in the print media industry. Then, when online marketing started to evolve, sponsorships moved from print to web. However, right now it has also taken over social media.

Why you should give it a go

The reason why it has been such an interesting resource for decades is its high engagement rate. Just to give you an example, here is a fact: people remember branded content twice as long as traditional ads. Why? Because the brand or company targets the publisher’s core audience. This means that the result looks like a total organic post. Therefore, people do not really perceive it as someone trying to sell something, but as an opinion, an analysis or simply, as informative content.

In fact, according to Hubspot:

Sponsored content has been around for decades and got its start in print publications. But as online marketing has taken over the way we consume content, we’ve seen sponsorships move from print to web. Now, sponsored content is even thriving on social platforms like Instagram.

Sponsored content and native ads are not the same

Although it may be difficult to separate both things, they are definitely not the same. The IAB defines native advertising as:

Paid ads that are so cohesive with the page content, assimilated into the design, and consistent with the platform behavior that the viewer simply feels that they belong.

Also, according to the IAB, native ad units are these ones: in-feed, promoted listings, in-ad with a native element, paid search, recommendation widgets, and custom.

Confused? Both forms of advertising look like they belong to the media that display them. However, while advertisers create their own native ads, they pay someone to create sponsorships. Other brands or influencers produce and distribute this form of content. Also, the most common formats are social posts and articles.

Does it seem easier to distinguish them now? 🙂 I’m sure you still have a lot of questions, so don’t miss our next article on the topic. Stay tuned!

← How to choose the right digital platform for your magazine Main pros and cons of sponsored content →
The future is mobile and here is what that means
Is the business model changing for publishers?
Why publishers and advertisers need to work together
Top business models for publishers – Part II